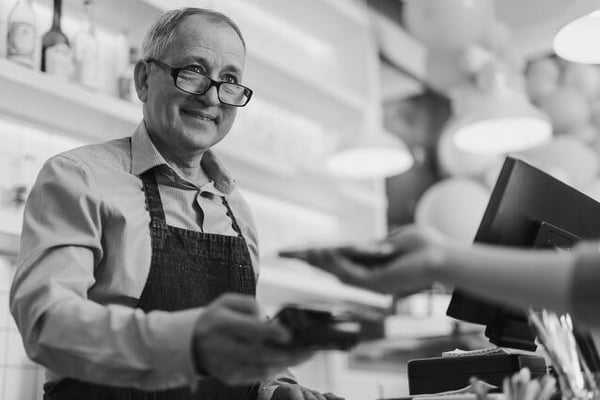 As we see more local lockdowns added and the 'rule of six' introduced, it's certainly an ever-changing picture out there!

Here's our weekly round-up of all the important retail news stories from the last seven days.

Good news for Ocado this week

The online grocery retailer has reported a 52% rise in revenue in Q3 as the public moved to online shopping during the UK lockdown.

They're also reporting an overall positive reaction to their switch to a partership with Marks & Spencer.

No John Lewis bonus for the first time since 1953

Not suce a great week for John Lewis, who have have posted a huge first half loss, and have told staff they will not reveive a bonus this year - the first time it has not been paid since 1953.

The COVID-19 pandemic has lead to an increase of people shopping locally - which is good news for the Coop.

They've seen a first half increase in profits - and have also announced the creation of 7,000 new jobs.

The unemployment rate in the UK grew to 4.1% in the three months to July, compared with 3.9% previously – the highest levels of people out of work since the end of 2018.

Of course, there are fears this number is only set to increase as the furlough scheme comes to a close at the end of October - this week has seen calls for it's extension.

And finally - the realities of working from home...

Love this 'new normal' for TV interviews, where a CNN guest shared a 'behind the scenes' image from a recent interview.

From the front - a suited scientest in a pristine house. From the side - chaos.

Want help to drive your sale in-store and/or online...?

Get in touch for a chat about how we can help maximise your instore and online performance in the golden quarter and beyond.